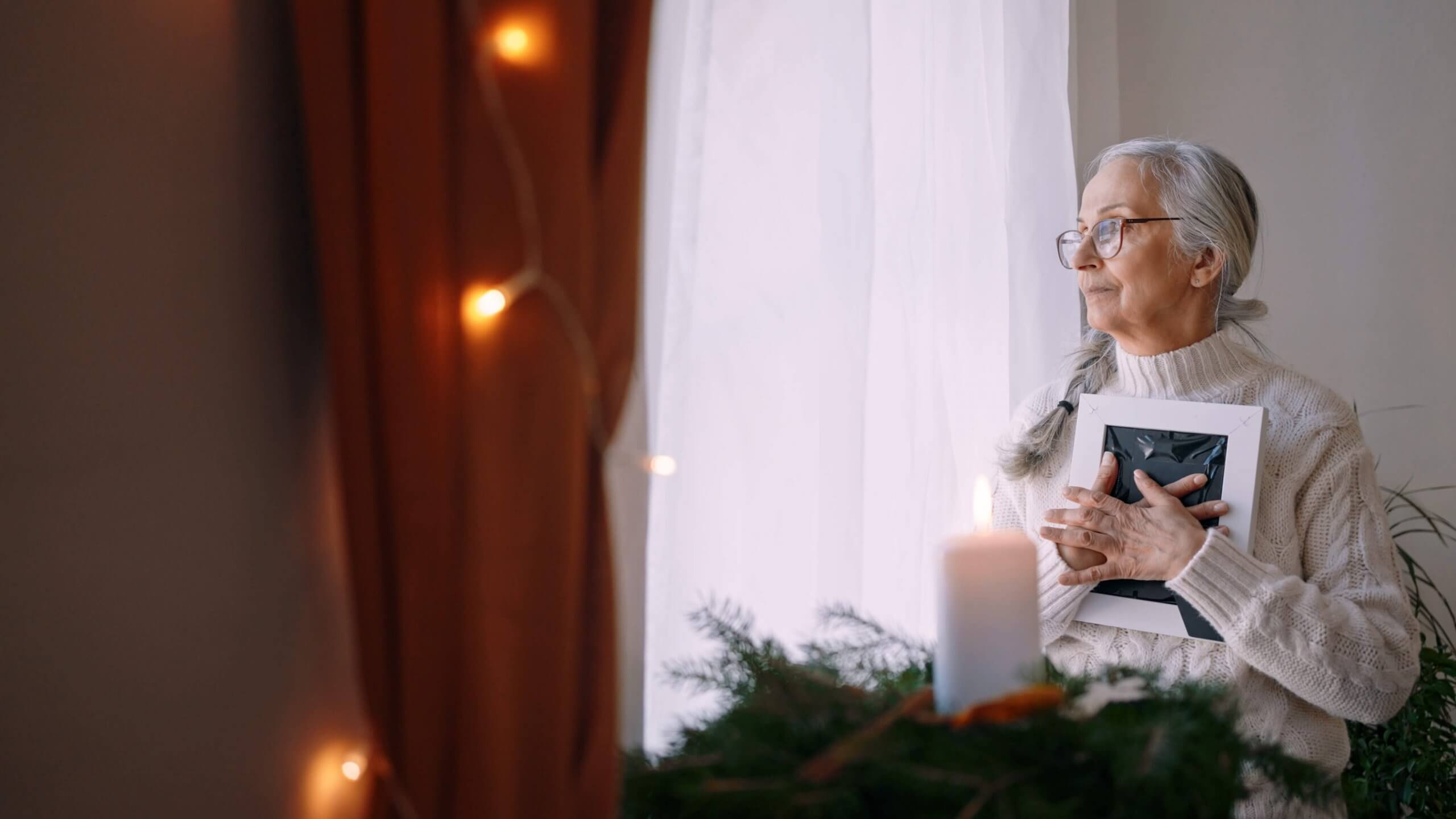 The holidays are upon us, and while many people are celebrating the sights and sounds and songs of the season, there are others with whom these holidays do not happily resonate. It could be that way for any number of reasons; maybe somebody close to them passed away recently. Perhaps they’re in the midst of a divorce or their depression and anxiety has left them hopeless, just trying to make it through the holidays.

For these reasons and countless others, the holidays might not be a happy time for people. But if a person is mourning and grieving the loss of a loved one, that’s where Central Wyoming Hospice & Transitions comes in.

“People who are grieving struggle more throughout the holidays,” said Todd Von Gunten, the Grief Care Coordinator with Central Wyoming Hospice & Transitions. “These are family holidays or gathering holidays where traditions are involved, where certain meals or activities are repeated ritually, on a regular basis. If one person were to have died and is not present at the events, it is readily noticed. Sometimes people don’t know what to do if that person had a particular role that was specific to them, and it just isn’t going to be the same without them.”

Of course, when somebody has passed away, when a family member is missing during a holiday, it just doesn’t feel the same.

“What happens to a grieving person in these three months is also environmental,” Von Gunten said. “The public activity on the streets and in stores is amplified. So it becomes very difficult to move about. A grieving person can become highly overstimulated. Sounds, sights, touch, smell – all of that becomes very difficult. Being around large groups of people is a difficult thing for them.”

The problem is that Christmas, especially, is supposed to be a time for cheer. For many people, however, it’s the exact opposite.

“It’s the sights and sounds of the holiday, where people are saying ‘Be of good cheer,’ ‘Peace on earth,’ or that ‘It’s the most wonderful time of the year;’ but for a grieving person, it’s not,” Von Gunten said. “They can’t just come out and be joyous and be actively involved with the traditions. And that’s okay.”

Von Gunten offered a variety of tips for those dealing with grief and for those who are close to the grieving person. If a family member has passed, Von Gunten suggested still keeping a place for them at the table, maybe with a candle representing the person. Possibly, during Thanksgiving, a family can go around saying what they were thankful about when it comes to the person who is no longer there.

“Sometimes, what we talk about in our grief group, is that it’s good to maybe sit down before the holidays and make a plan,” Von Gunten stated. “Death is the ultimate loss of control. Even if you knew it was coming, you couldn’t stop it from happening. Control is a helpful thing; it’s something that people who are grieving kind of yearn for and need. So if you can plan what’s going to happen during the holidays, that could be helpful.”

That plan, Von Gunten said, could consist of as much, or as little, as one would want.

“Be gentle with yourself,” he said. “Whether it comes to cooking, or decorating the house, or wrapping presents, maybe you just say that you don’t have the energy for that this year; maybe we can pick it up again next year. And that’s okay. Maybe instead of one person cooking the big holiday meal, maybe it can be more of a potluck and everybody brings one dish. It’s also important to recognize that these kinds of things can bring about tears and laughter and multiple emotions all at once. And that’s okay. It’s okay to cry at Christmas. In fact, it’s healthy to be able to release whatever emotion you have. Any emotion is valid and real because we’re human. It is okay to laugh and smile during this time as well. You’re not betraying your loved one because you’re feeling okay. If you laugh at something or smile at something and you say, ‘Oh my gosh, I should be sad,’’ it’s okay! Whatever emotion you have – if you remember them and you love them, it’s okay.”

It’s also okay if you don’t know how to comfort a grieving person. What works for somebody may not work for somebody else. Sometimes people want to talk; sometimes they just want to listen. Other times, they just want to sit in silence with somebody that they care about. But Von Gunten does have some tips about how to be a ‘Grief Support Person,’ as he put it.

Sometimes, just being present is the greatest gift you could give to somebody, especially during the holidays. Just being around. Just being able to offer an ear, or a shoulder, or a hand to hold. But it’s important to do so on the grieving person’s terms.

The greatest gift you can give to somebody who is dealing with grief through the holidays, is to remind them that they are not alone; that they don’t have to grieve by themselves.

Our Central Wyoming Hospice and Transitions Leadership Team and staff continue to closely watch current conditions regarding COVID-19, while continuing to offer skilled, compassionate care to your loved ones, family, and friends in the safest way possible. Visitors are allowed in both our Chapman and Kloefkorn Hospice Homes, with some limitations.


We continue to monitor information and recommendations from the Centers for Disease Control and Prevention, Medicare, and the State and Natrona County Departments of Health and may make changes as appropriate. For the latest information, please call (307) 577-4832.